The shop’s owner hopes to become a part of the community through charity events, sponsoring sports teams and more.

A national barber shop chain that decorates each shop to reflect the city they’re in has opened its first Chicago franchise in Wicker Park.

Unsurprisingly, the theme of the franchise places a large emphasis in sports; the 1985 Chicago Bears team and a portrait of Michael Jordan are featured.

There’s another touch of Chicago inside the shop: Each of the six identical leather barbershop chairs date as far back as the 1960s. They were originally produced by Koch, a Chicago leather company.

With V’s, franchise owner Scott Sandler said he wanted to capture the spirit of Chicago.

Also inside the shop are two portraits that can be found in all 50 V’s across America: a portrait of Mohammad Ali and an Olympic flag.

“It just represents people who have worked their lives to get to the top of what they do,” Sandler said.

Sandler, who has lived in Chicago for 25 years, felt burned out after two decades of working in corporate finance. He wanted to transition into a job that would allow him to connect more with the community, and in particular, his favorite neighborhood: Wicker Park.

Hair care is something he already felt passionately about, and V’s is the type of business that will allow Sandler to interact with people daily.

Inside the shop, Sandler has a wall set aside for pictures of Little League teams he hopes to sponsor in the coming years.

He plans to volunteer his services for charity events as well.

“I’m sincere and serious about wanting to contribute,” he said. “If a charity has an auction and they want a gift basket with a gift card and some products …. If a neighborhood sports team needs a sponsor … I would love to do that.”

Jim “V” Valenzuela opened the first shop in 1999 in Arizona. Since then, the chain has added more than 50 locations throughout the United States. 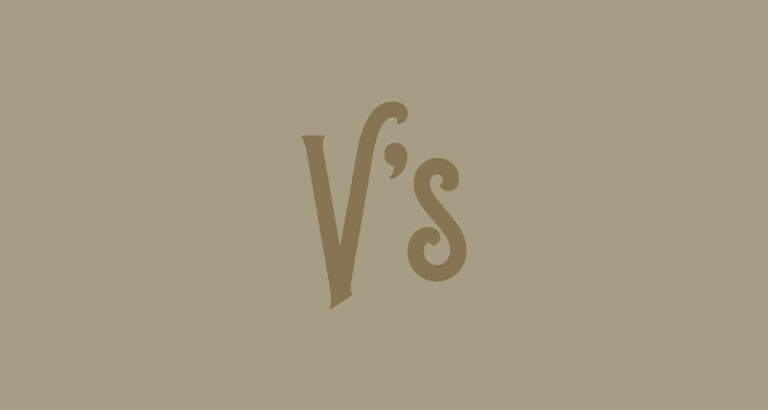 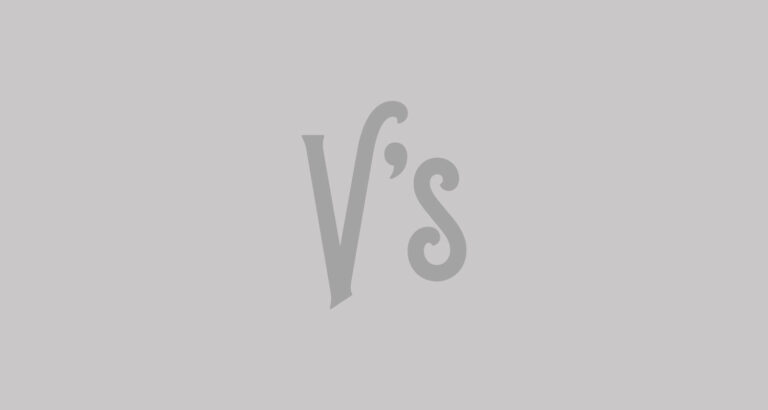